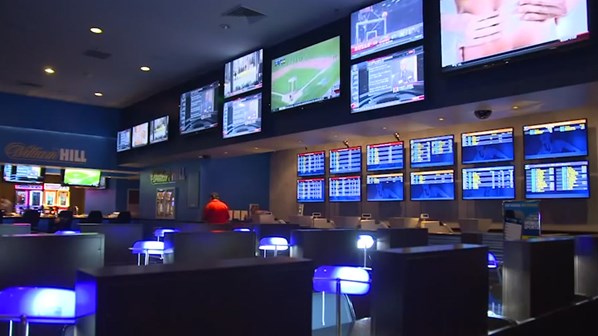 One of the biggest gambling operators in the world, William Hill, announced the appointment of Roger Devlin today, as the company is experiencing hard times, mainly because of the stricter regulatory control by the authorities.

Gareth Davis has been managing the company since 2010. However, in the recent past, he has been a target of negative criticism, because of several failed business negotiations with bingo hall operators Rank Group Plc and 888 Holdings Plc, as well as Canadian gambling operator Amaya Inc. 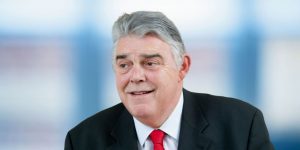 Shareholders also raised concerns regarding Davis chairing two other companies at the same time. “His lack of judgement has clearly impaired his chairmanship,” an unnamed shareholder said.

Roger Devlin will join the company on February 1 and will take the chairman seat on April 2, after Davis steps down. Devlin is also a chairman of betting data company, Sports Information 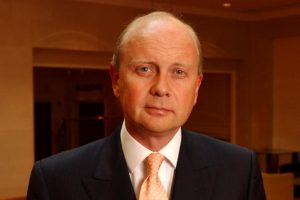 Systems – owned partly by William Hill. He was also a chair of Gamesys and a board director of Ladbrokes. Certainly an impressive pedigree in the industry.

Recently the UK Government published the results of the review of the fixed-odds betting machines. The machines were widely criticised because of their large stakes and high-speed. As the government is expected to reduce the maximum stakes, the industry will certainly take a huge hit.

With the recent changes, which make it harder for the gambling operators to book profits and the failed business deals, it was safe to say that the company will see some serious changes in the future. However, only time can tell if Roger Devlin can solve the emerging issues, but he certainly has a great respect in the gambling world.