The former runner-up of the WSOP Main Event has voluntarily dismissed his $600,000 lawsuit against PokerStars after the site found out he used false evidence. 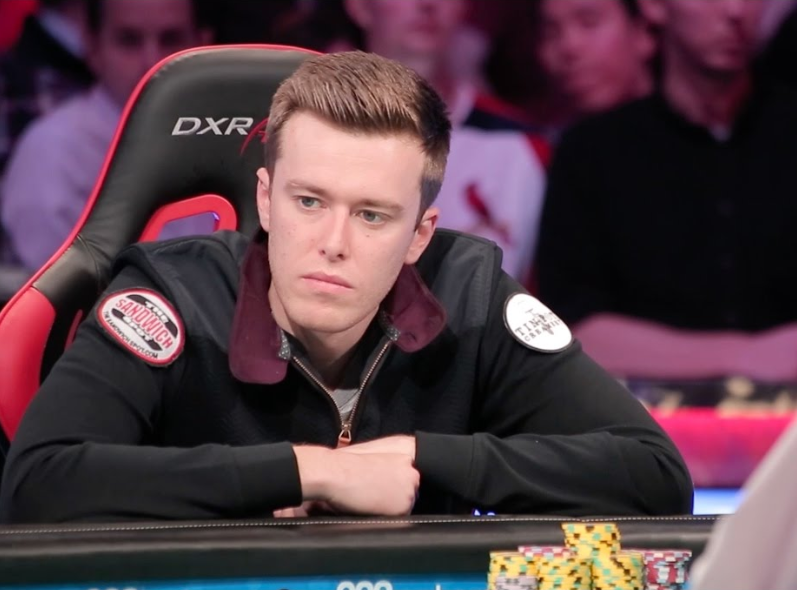 The  2016 WSOP Main Event runner-up, Gordon Vayo had filed a lawsuit against the online poker giant, after they refused to pay him his $692K prize when he took down the Event #1 of the 2017 SCOOP series.

The site has stated that Vayo – playing under the ‘holla@yoboy’ moniker – was in the United States and used Virtual Private Network (VPN), to be able to log in, which is against Stars’ T&C.

Gordon stated otherwise, and he was ready to prove he resided in Canada while playing. He even provided a bill from his internet service provider in Canada and bank account statements from the time period in question.

However, PokerStars’ parent company Rational Entertainment Enterprises Limited(REEL), contacted Vayo’s lawyer on Friday resulting him to dismiss his case on Monday. As it turned out the story didn’t end at this point.

REEL has filed their own motion against Gordon, seeking reimbursement of lawyer fees in the amount of about $280,000, citing his lawsuit and evidence was based on forged pieces of documents.

The company is believed to has received a “tip” from a third party that the documents were altered by a document forger hired by Vayo.

REEL contacted Vayo’s attorneys with this information and they dropped the case “voluntarily and unconditionally”.

Which bluff do you think is the second worst in poker history? Let us know in the comments!