The “The Godfather of Norwegian Poker” has passed away after a long battle with cancer at the age of 71. 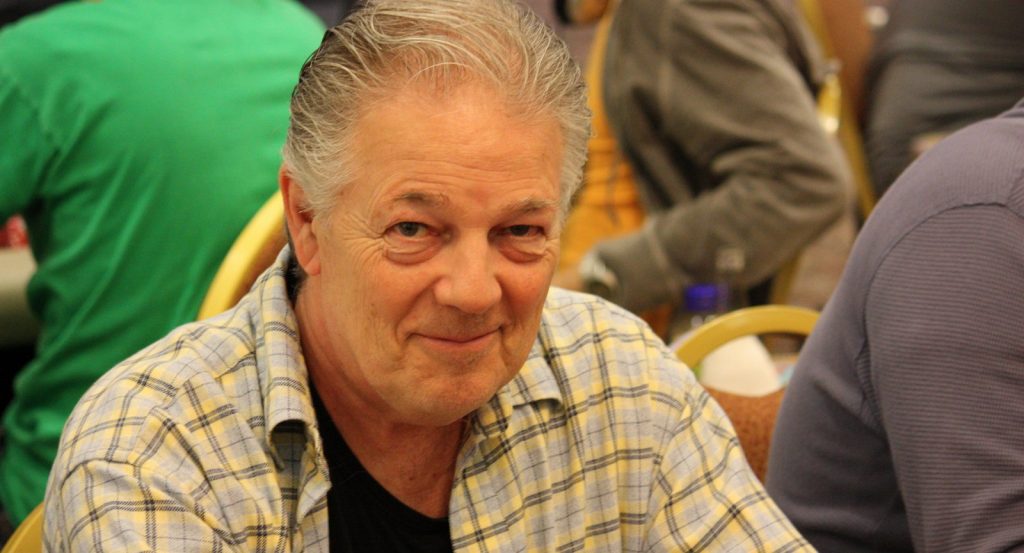 Hansen, who was born in Oslo, Norvegia on June 23, 1947, was one of the pioneers of Scandinavian poker. His first recorded cash dates back to 1987 when he got 8th in the Grand Prix of Poker tournament for $9,990.

Since then, Thor accumulated almost $3 million in live tournament earnings and has been one of the most relevant members of the Scandinavian poker community.

This was not his only WSOP victory, in 2002 he added another gold bracelet after taking down the $1,500 No Limit 2-7 Draw Lowball event.

It was in January 2012, when his doctors explored the first signs of cancer in his body, stating Hansen only has 3-4 months to live. Keeping his poker face, Thor simply replied: “It was fun, while it lasted.”

However, as it turned out the living legend had what it takes to put a bad beat on cancer as he was strong enough to keep going for several years. He remained active until the recent days, his latest score came from an Irish Poker Open & Norwegian Championship event.

The whole poker community mourns Thor, with many of them remembering for the “International Treasure” on Twitter.

Thor Hansen was that rarest of things, an International Treasure.
Let’s let his family and friends know how much we all feel the loss of this lovely man.

I just learned Thor Hansen, the great poker pro from Norway, has passed away. Thor was one of the kindest, most decent, most honest, most universally beloved players ever to play this game. I’m having trouble composing my thoughts. So many fond memories of this wonderful man.

The poker world lost one of its finest, rest in peace, Thor!