Professional poker players proved once again, how much they love to gamble. Some seasoned pros went crazy about this week’s $1.6 Billion Mega Millions Jackpot.

Playing poker professionally takes a lot: courage, calculated risk-taking, well-executed strategy, and the mental strength to handle the swings. Obviously, for those, who risk their money on a day-to-day basis, winning or losing large sums becomes natural after a while. However, there are some who’re willing to take more risks than others.

Inspired by the massive $1.6 Billion Jackpot at the Mega Millions Lottery this week, some well-known poker pros gambled it up once again. After news saw daylight about multi-millionaire boxing celebrity, Floyd Mayweather, several long-time gamblers took to Twitter, to show what it really takes to gamble for a living.

Five days ago, it was Josh Arieh, who started the lottery-ticket war, tweeting a picture of a huge pile of Mega Millions tickets, even needling Floyd a little bit:

What a nit. Hey @FloydMayweather I thought u had some gamble pic.twitter.com/3GLzasJOkN

He raised the stakes with another photo, posted on Tuesday:

Fellow pro player, Dan O’Brien joined the “game” when he added to his Instagram-story: 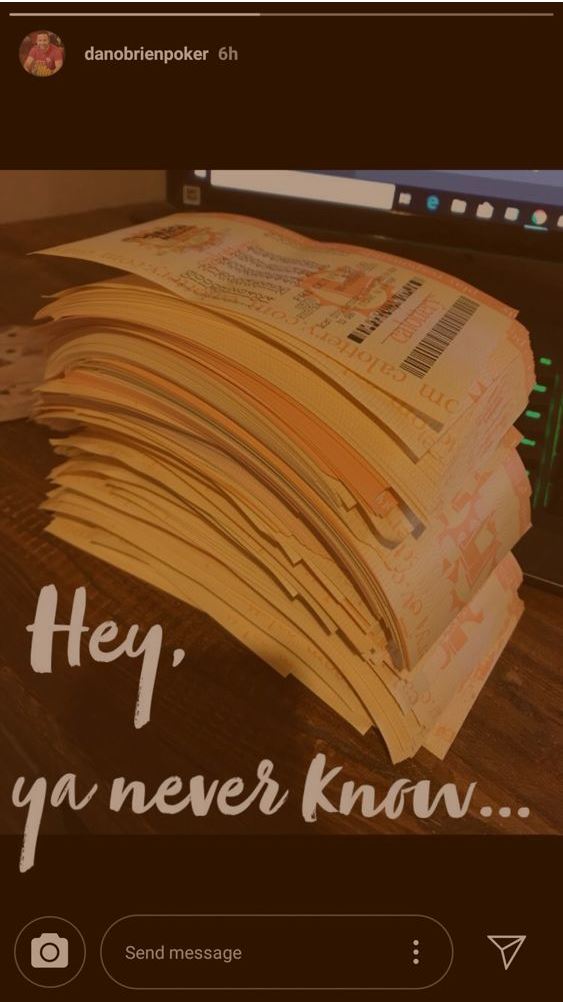 Former WSOP Main Event runner-up, Jay Farber certainly had his share of the life-changing scores with his $5 Million+ prize in 2013, but he chases the dream once again: 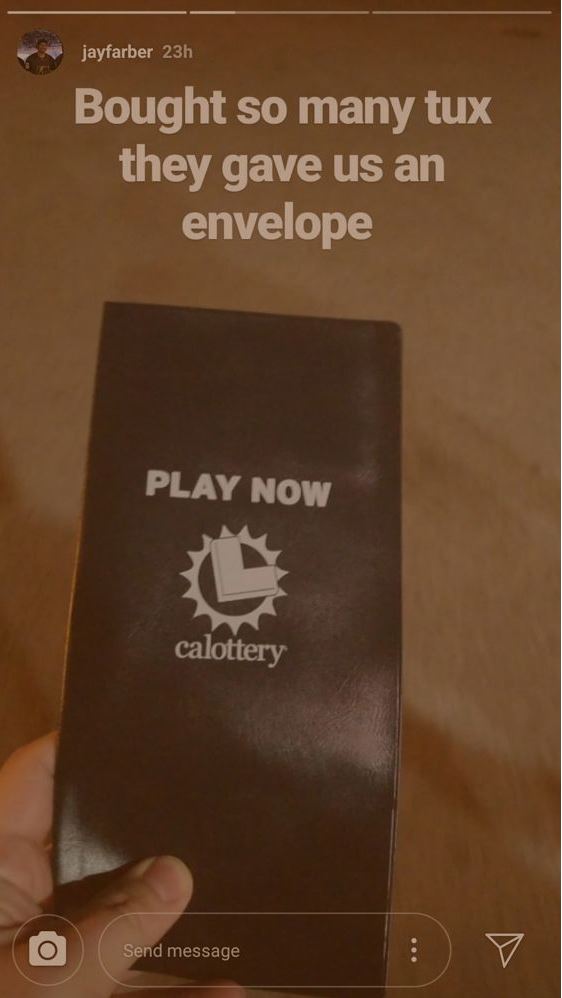 Unfortunately for the crazy gamblers, none of them was lucky enough to win whopping $1.6 Billion, as the winning ticket was bought in South Carolina. When asked about whether the identity of the winner will be disclosed, South Carolina Education Lottery Director William Hogan Brown briefly responded: “Perhaps not.”