After a similar documentary about the legendary Johnny Chan saw daylight a few days ago, PokerGo now releases another episode of their “Pokerography” featuring Phill Hellmuth. 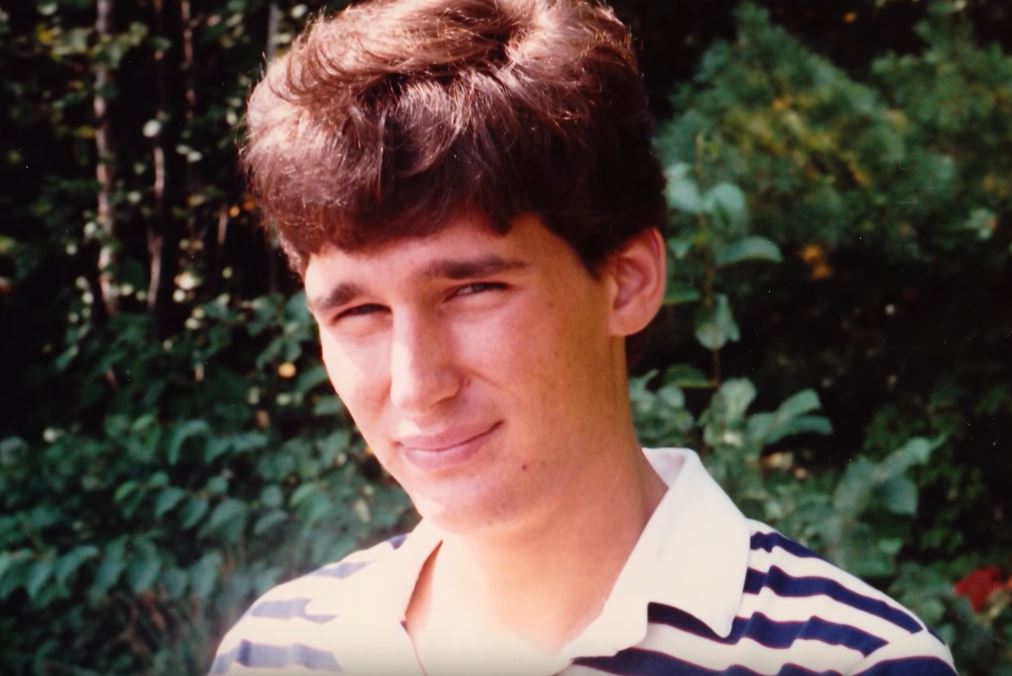 Phil Hellmuth is one of the most controversial characters of the game, everyone has a strong opinion about him. Hellmuth never shies away from going into a debate, he often crosses the line when sharing his opinion about his opponents game. Most people know him by his loud personality, which is certainly one of the biggest reasons of his world-wide fame.

However, there is another factor which defines Phil. His outspoken personality sometimes casts a shadow over his success, which is really a shame, considering his outstanding achievements at the poker table.

The documentary now gives another perspective of him, revealing some lesser known facts about his roots and background.