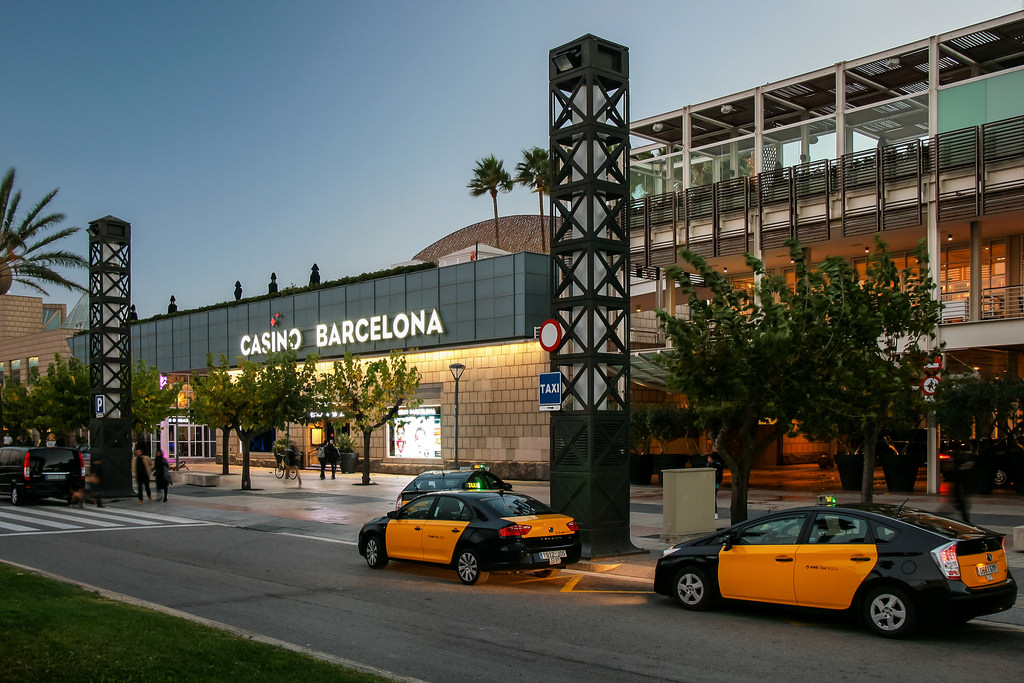 836 players entered the tournament on Day1a, b and c and some of the best players in the world have already built up enormous stacks.

Day1a attracted 338 players and – thanks to the new structure, which makes the earlier stages a bit faster and the later stages a bit deeper – the field has already reduced to 93 at the end of the day. Michel Dattani finished at the top of this day with a chip stack of 9,415,000. The Portuguese player is followed closely by American Taylor Black, who sits on 9,300,000. The Hungarian online high-stakes PLO specialist Laszló “omaha4rollz” Bujtás is third with 8,260,000.

Day1b was significantly less popular as only 150 additional players entered the event, but there was no shortage of big names on this day either. In fact, the top three spots are also occupied by well-known pros. Partypoker Team Pro, Philipp Gruissem is leading the whole tournament so far, he accumulated almost 11 million chips (10,970,000 to be exact) but Norway’s Preben Stokkan is only 230,000 chips away from the German high-roller regular. Third on the podium is Austria’s biggest tournament winner, Thomas Mühlöcker, who has 8,540,000.

Day1c saw 353 sitting down to try to outsmart their opponents. It looks like there were still many world-class players who didn’t join the action, as Jason Koon, Timothy Adams, and David Peters all chose the third starting day to register. The latter is currently leading this day alongside Alexandre Reard, as according to the latest chip counts, both accumulated 2.4 million chips.